This is the third installment in a three-part post on leaving a career I loved, choosing to be unemployed for an arbitrary period of time, and indulging in a heck of a lot of tea and think-time. If you’ve landed here directly, go read Part 1: “Why don’t you take some time off?” first, and/or Part 2: “Why don’t you focus on just one thing?”

“Why don’t you work for yourself?”

This question came not from a friend but from his mother, who happened to be visiting San Francisco. I’ve known Jason for a while, so I also know that his parents have a large part to do with who he is – entreprenurial, driven, humble, happy, successful. You can see why anything this woman said might’ve stuck with me.

The idea of working for myself doesn’t actually scare me. I had taken that plunge when I left my first job to cofound a startup in 2008. Before (and after) that, I’ve worked as a freelance designer and programmer, managing my own business leads and invoicing clients.

So knowing that I could do it, why not do it? With the question nagging at my subconscious, I fell into working for myself almost unwittingly. While exploring my love for cooking, I said “yes” to several catering gigs. I had been doing underground dinners part-time for about a year at this point, so it was a somewhat natural extension. But fielding multiple requests for a personal chef-ing business, making hors d’ouvres for fancy parties in penthouse apartments? To me, this was an overnight success.

What ultimately did scare me was the thought of doing it alone. Technically I had freelanced alone, but that never felt like a long-term calling or even a full-time one. As for going all-in on a business, I wasn’t ready to shoulder all that responsibility myself. In Amanda Palmer’s book The Art of Asking, there’s a juicy part where she tells us:

“There’s really no honor in proving that you can carry the entire load on your own shoulders. And… it’s lonely.”

It’s true. I already had 30+ years of biting off more than I could chew (my dad loves to tell a story about six-year-old me, hoarding piles of jumbo shrimp on my plate to peel later, literally more than I could chew). There was many a time it paid off (I ate all the shrimp), and a few disastrous times it didn’t.

When I hit the crossroads of whether to continue working on my business, I knew it had to happen by either hiring a staff or joining someone else’s. Let me clarify: it is possible to have my own business, if I recruited help. The point was, no more going it alone.

Why don’t you work for yourself? If you’re not already doing it — and you want to — it’s because of fear. Even if you are doing it but have trouble leaving the bed in the morning — it’s fear. For me, it was fear of loneliness. The weight of so much future toil and unknown, with no ally or sounding board.

For you the fear might be inexperience, failure, uncertainty, lack of capital, lack of support network. A whole slew of ghosts and goblins.

This is the question I had the least clear-cut answer to. I finally settled on “Not right now, but maybe someday!” It was an answer I felt good about, because it immediately opened up the awesome potential of learning from others, but didn’t close the door to one day leading the charge.

After eight weeks of “yes;” and more tea, books, and walks than I have ever given myself in the past, I’m moving on to the next step. And I’m excited.

Missed Part 1 and Part 2? Check out the other thought-provoking questions!: 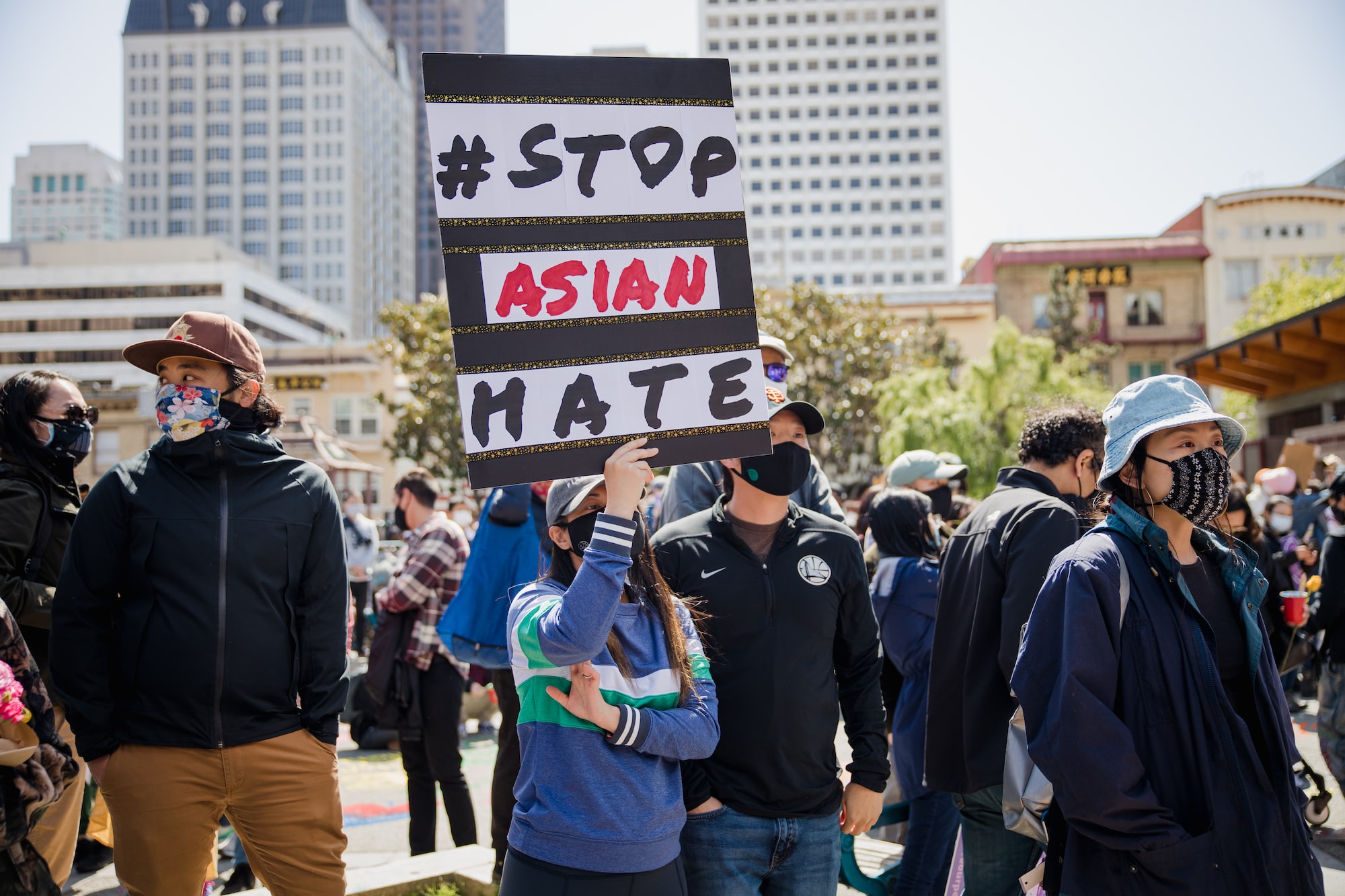