This is the first installment in a three-part post on leaving a career I loved, choosing to be unemployed for an arbitrary period of time, and indulging in a heck of a lot of tea and think-time. If you’ve been here before, click here to read Part 2 and Part 3.

When I left my position three months ago, I didn’t expect I’d choose to be unemployed. I’ve always worked. Even when I ramped down my part in the startup I cofounded in my twenties, I taught two courses at an art institute and did freelance programming. For most of my adult life, my work defined who I was (arguably, moving away from this may have coincided with the quitting).

So how did I end up here, racking up free-drink stamps at Réveille Coffee and sleeping nine hours a night?

When you quit a job – especially one that most of your circle knows you loved – you get asked this a lot: “So…what’s next?” There must be something even better, more exciting, to have left a good stable thing (i.e. PAYCHECKS!). I struggled to produce the right answer, one that would unfurrow those brows.

There was no one actually judging me, or even that confused by my sudden jobless state. This was my tribe. They knew me, and were madly excited for me in a way that I hadn’t even yet allowed myself to be. Suspecting that I didn’t have much of an answer (I really didn’t), they started asking questions. Truth be told, I dismissed most of these questions off the bat. Surely I just update my resume and line up the interviews! Right?!

It’s funny how questions can burrow into the back of your skull, metastasizing there until you can’t help but notice that twitching nerve in the side of your temple. What follows are three questions that stuck, and just wouldn’t let go:

“Why don’t you take some time off?”

Folks don’t quit when they’re at the top of their game. I was burned out. I hadn’t decided to quit yet, but I knew I needed to recharge.

A quick history: two years prior I took a month to travel Southeast Asia, but during that time I wrote the first draft of a book… on my work. Six months prior I booked two weeks in Austin, but I spoke at a conference and coworked with friends. I took time off here and there, but it was always days not weeks. Even though I talked the talk of how important vacations were, I clearly was terrible at it myself.

So I planned a four-day trip to the southern coast of Oregon. This was neither triumphant nor headline-worthy. It was. Four. Days. And I spent 20% of it writing a resume!

I finally completed my resume. Then an odd thing happened. Reading it over, I hated it. I was incredibly proud of what I had accomplished, but I didn’t actually want to do any of it again.

I wrote back to my two contacts who were graciously waiting to submit my shiny resume to their respective awesome-we’re-so-great-to-work-for HR departments, and told them I had a change of heart. I needed time.

I didn’t know what I’d do, but I had a whole lot of “what ifs” and not enough “done thats.” Which leads me to the second question that kept nagging at me:

Part 2: “Why don’t you focus on just one of the things you want to do?” 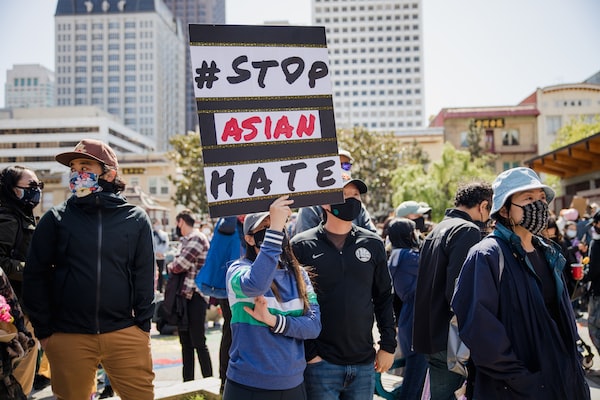